By Katie October 15, 2014
Thanks to Carolyn for this quick dinner idea! 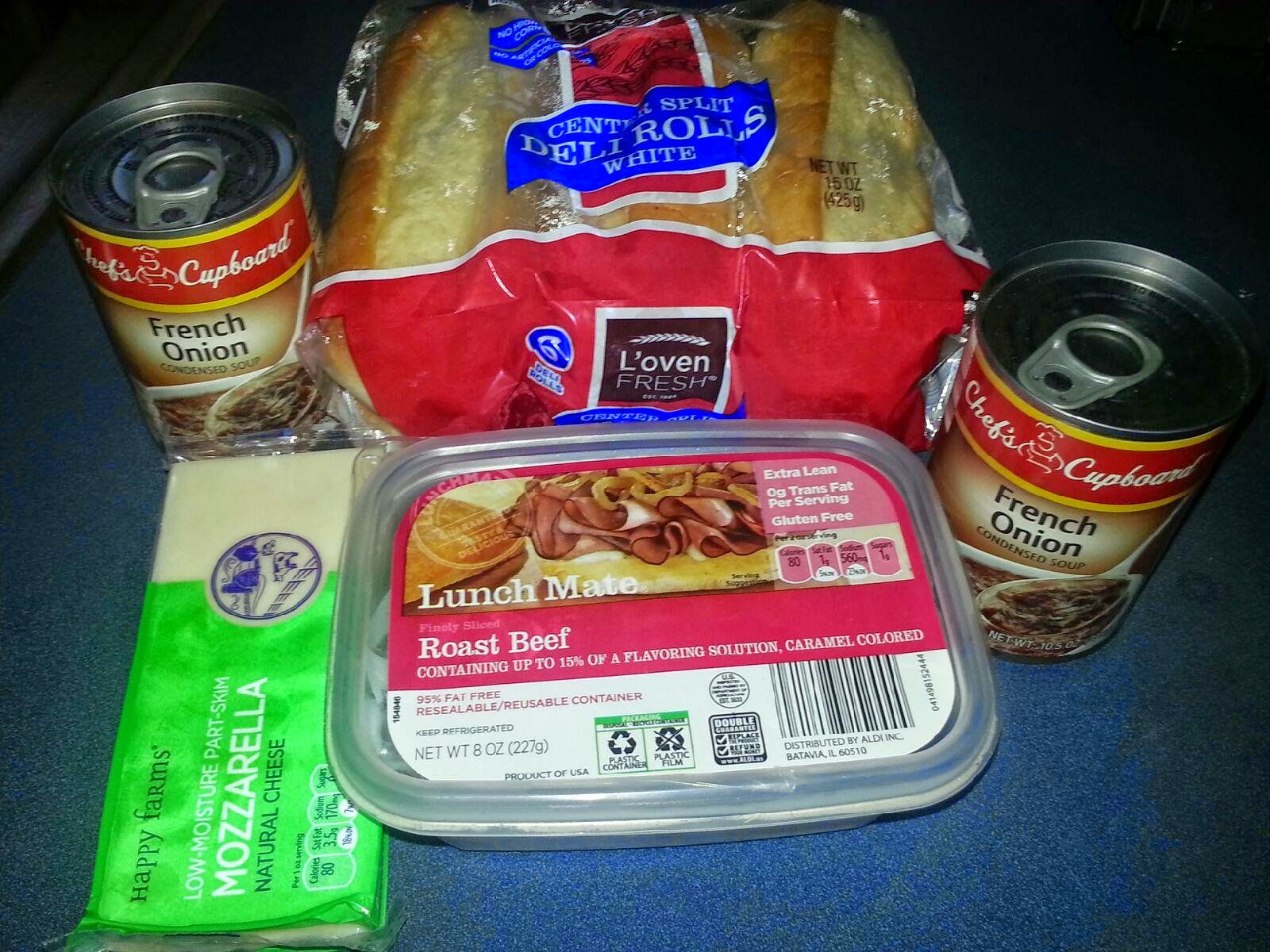 1. Simmer roast beef in french onion soup (no water) in a medium sauce pan until warmed through.
2. Drain meat reserving soup for later. Place meat on bottom half of bun.
3. Place cheese on top of meat and broil both halves in oven until the bread is lightly toasted and the cheese is melted.
4. Serve with french onion soup in small cups for dipping.

Popular posts from this blog

I Got a Mattress at ALDI? Review of Huntington Home Memory Foam Queen Mattress 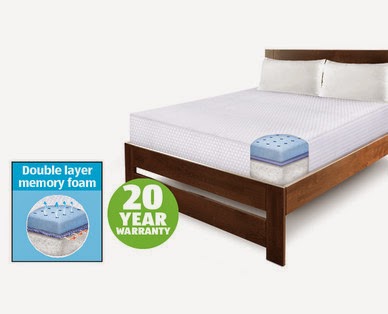 --Update for June 2017 - still loving our Aldi mattress and it's wearing well. (3 years old and no problems) ***See update for July 2015 at the bottom of the post*** I know this sounds strange to buy a mattress from a grocery store and I have reserved posting about this until I had a month to decide if I liked the mattress or not...but here it goes! I bought my new mattress at a grocery store and I LOVE IT! My last mattress was a pillow-top Englander mattress that my parents bought me as a college graduation present to help me furnish my first apartment. My husband and I have slept on that thing for 12 years and we had flipped it, rotated it, and flipped it again trying to postpone what I was sure was going to be a $1000 purchase to get a mattress we could agree on. So when I was reading that ALDI was going to offer a 10" memory foam for $199.99, we did a little research and decided to jump at it. At that price, we figured it would only have to last a year or two to fee
Read more 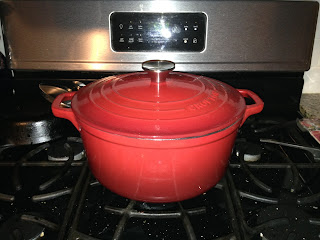 **2019 Update - I still have both pieces and use them regularly. (So much that they hardly make it back in the cupboard between use and cleaning.) I've managed to chip the enamel off the handles while putting them away or cleaning, but that hasn't impacted their use. For those deciding whether or not to purchase, please remember that Aldi has a really good return policy. If you open it and it is not as expected, then they will gladly refund or replace. Original 2016 post below. I have two tiny Le Crueset pots (cocottes) that I inherited from my grandmother, but just about fell over when I looked to buy larger pieces at a Le Crueset outlet this summer. The 5 quart Dutch Oven that I could get at ALDI for $29.99 would run me $270 to $300 in Le Crueset. I purchased the braiser as a Christmas gift for myself and asked my mom to pick up the dutch oven.  I am thrilled with the performance of both and honestly notice no differences between them and the LeCrueset. Having said that, I
Read more

I have had my Crofton Cast Iron Skillet for about a year. My mother-in-law gave me one as a birthday gift (Thanks Cyndi!) and it has seen a lot of use. I am a big fan of cast iron and have added a few pieces of "vintage" cast iron to my cooking collection from grandparents as they have down-sized. Cast iron has been around for years and years and if you know how to take care of it, it will last you for many more. I like that cast iron pans have no chemical non-stick coating but when well-seasoned are pretty non-stick.  A few things you should know about taking care of cast iron: 1. Never put it in the dishwasher. One of mine went through the dishwasher recently and came out with rust all over it and the seasoning (non-stick layer) stripped. Make sure you let anyone doing the dishes in your house how to properly wash them. (Ah hem- I love you, Honey) 2. To wash, simply run it under hot water and use a plastic scouring pad or sponge to scrub off any food residue. I don&#
Read more